‘Style is a way to say who you are without having to speak,’ says Rachel Zoe. So what does my style really say about me? Does my clothing align with my values, or does it simply align with my aesthetic? When I buy from certain retailers, to what am I actively contributing?

Recently, I have found myself asking these questions -and more- with regards to who makes my clothes and what values I am willing to compromise on for the sake of a T-shirt. Sure, I might think I look good in my new top, but what does life look like for the person that stitched it together? Looking back on the fleeting trends of the last few years (shout out to the killer velvet tracksuit and knock-off Uggs combo), I am no longer just readdressing my wardrobe faux pas but I am also revisiting my flawed outlook on fashion consumption. 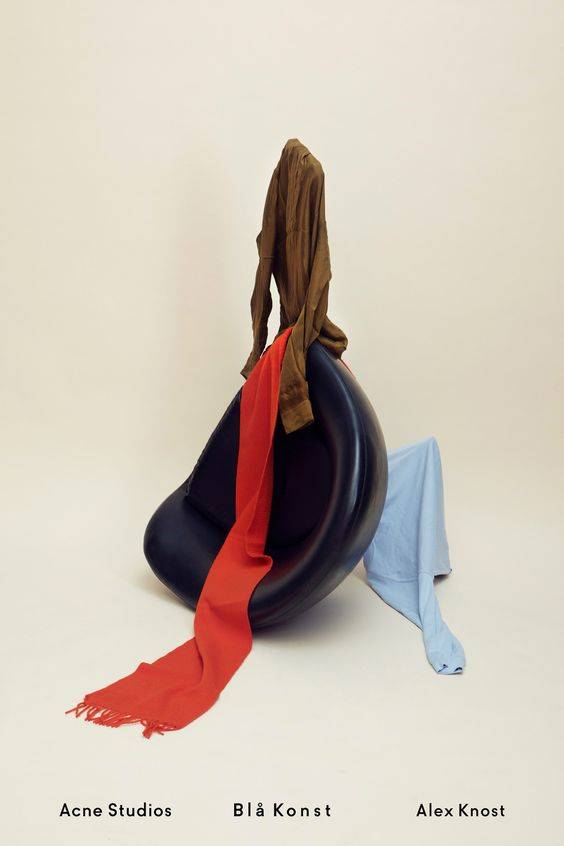 I believe in equal rights for all individuals. This is not exactly a radical, voice-of-my-generation, statement- but stick with me here. When I was shopping with fast fashion retailers and brands with poor transparency, my beliefs did not match my actions. My cheap, quickly produced garments screamed that I did not care about the basic human rights of the workers who made them. It is well documented that in clothing factories across India and South Asia, millions of women work long shifts for minimal pay in appalling environments. According to campaign Labour Behind The Label, approximately 80% of garment workers are women aged 18-35. In Bangladesh, this main income equates to around just £100 per month. And, as someone who ignorantly bought from fast fashion retailers, I was a part of this injustice. 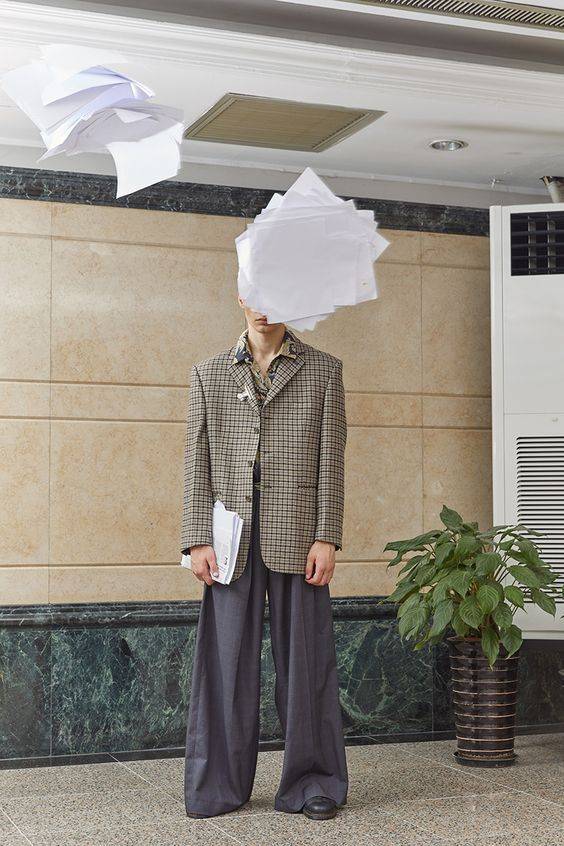 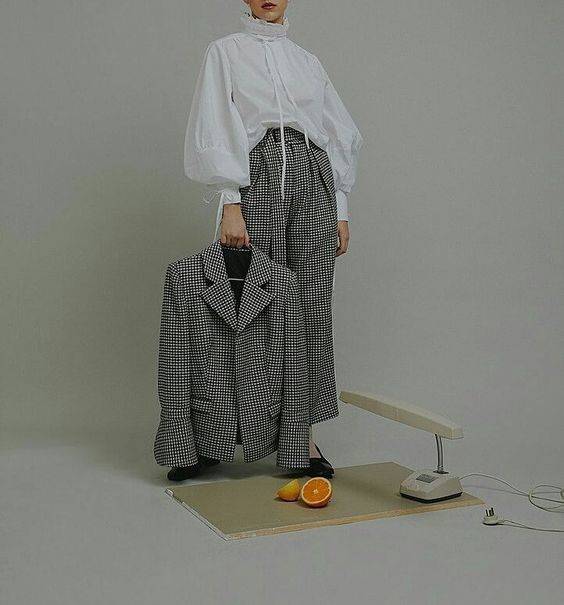 The atrocious and hazardous working conditions endured by garment workers were brought to public attention in 2013, when the Rana Plaza factory in Bangladesh collapsed. 80% of the 1,129 people killed when the factory fell were women, along with a number of children.

Initially, this was a shocking wake-up call for the fashion industry. It shone a glaring spotlight on unethical and treacherous third world labour practices. In the years following the disaster, we have seen some brands take action and make improvements to their supply chain. However, there is still an agonizing mass of brands that do not care about who makes their product and what conditions they are being subjected to.

Communally, our responsiveness to national devastation dwindles after public interest has died and other news stories have swept it aside. The ‘thoughts and prayers’ tweets are too far down the timeline to notice and we become obsessed by the glamour of the next craze. We go back to being fed images of poised, beautiful models in aesthetically pleasing locations- thousands of miles away from the crowded, crumbling factories from which their clothing was churned out. We forget about the individuals who perished in poverty while sewing sequins on a top for our stores. We forget that this is still happening right now.

As a society, we have become unnervingly good at disregarding the negative consequences of fast fashion. Often, we detach ourselves from the true production costs of our clothing in favour of feeling emboldened by our new look.

And here’s the thing: consciously or not, when we buy fast fashion we become advocates for the exploitation of women. We endorse low wages and we encourage the mistreatment of female workers. When we purchase these ‘goods,’ we are saying that western empowerment is more important that global human rights. 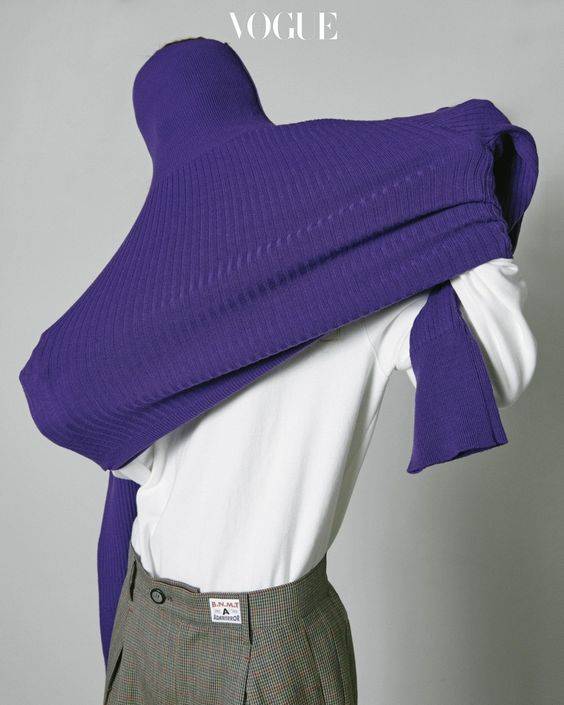 The majority of fast fashion is targeted towards young women, and companies simultaneously rely on misusing young women to produce their products at warp-speed. It seems that we are all being exploited to varying degrees of severity and there are no winners- no matter how much of a bargain we think we got the implications are devastatingly costly. Feminism means a lot of things to a lot of different people, but on a human level, it  is about working towards creating equality, not just in our own communities, but for people on the other side of the world too.

We can support other women and men working in the garment industry in a multitude of ways. For some, that means demanding action and transparency from companies. For others, it will be abstaining from fast fashion purchases all together. For me, it means asking who made my clothes and spreading the message about sustainability in the fashion industry. All clothes have a story embedded in each and every stitch, and I want to wear clothes with a story that I am proud to share with you.